Jayu is a female English/Chinese/German-speaking Virtual YouTuber who started streaming on the 27th of August 2020. She introduced herself as an otaku from the attic, but announced when she reached her affiliate status on Twitch, that she in fact is a magical girl. More infos are supposed to come out in her redebut, which hasn't been set yet. 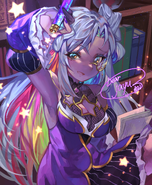 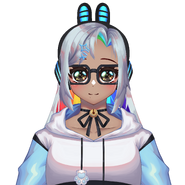 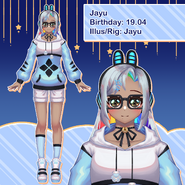 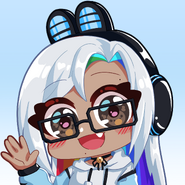 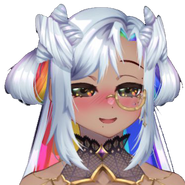 Add a photo to this gallery

Retrieved from "https://virtualyoutuber.fandom.com/wiki/Jayu?oldid=51257"
Community content is available under CC-BY-SA unless otherwise noted.